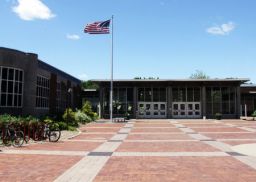 Thirteen Greenwich High School students have been selected in the Scholastic Writing Awards competition within the Hudson-to-Housatonic region for their exceptional essays, poems and stories.

These Greenwich High School students were recognized for their work among 1,700 submissions for the region. Greenwich High School English Teacher Ms. Laura Blumenthal Burdick shared, "What a fabulous accomplishment! These talented young writers have shown their abilities in a wide range of genres and I'm thrilled their work has found a wider audience. I can only imagine where their skills will lead them throughout high school and well beyond."

About the Scholastic Art & Writing Awards

The Scholastic Art & Writing Awards are presented by the Alliance for Young Artists & Writers. The Alliance is a 501(c)(3) nonprofit organization whose mission is to identify students with exceptional artistic and literary talent and present their remarkable work to the world through the Scholastic Art & Writing Awards. The Awards give students opportunities for recognition, exhibition, publication, and scholarships. Students across America entered nearly 320,000 original works in 2020 in 28 different categories of art and writing. 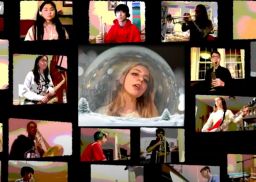 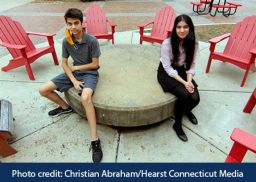 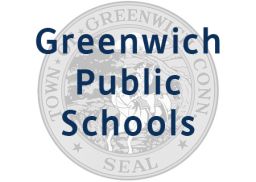 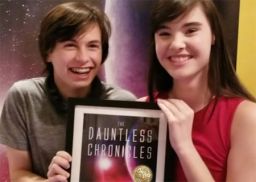